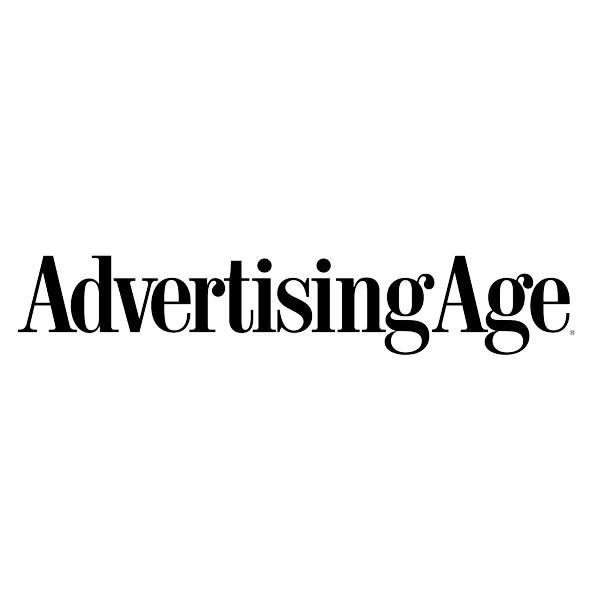 Companies focused on organic and natural products are in Anaheim this week for the annual Natural Products Expo West convention. Early news from the show includes big packaged food companies continuing to push into the market to reach consumers interested in natural and organic fare. Campbell Soup bought baby food maker Plum Organics in 2013. At Expo West, Plum Organics is showing off its first infant formula, made with organic lactose. According to Plum Organics, organic formula is growing at a 30% annual rate, while the rest of the category is in the low single-digits, at best, though it remains a very small part of the overall market.

While snack maker Mondelez International does not appear to have an overall company booth at Expo West, it picked this week to launch Good Thins, which it is touting as its first new snack brand in over a decade. The baked products are made with ingredients such as potatoes, chickpeas and rice and do not contain artificial flavors, artificial colors or high fructose corn syrup. The Good Thins launch comes after Mondelez last year bought free-from-allegens Enjoy Life Foods, which is planning to exhibit at the show.

Smaller companies are also making tweaks as they try to stand out in an increasingly crowded market. Way Better Snacks, for example, updated its packaging as better-for-you chip brands crowded store shelves. According to the company, the new look tested significantly higher in a consumer survey.