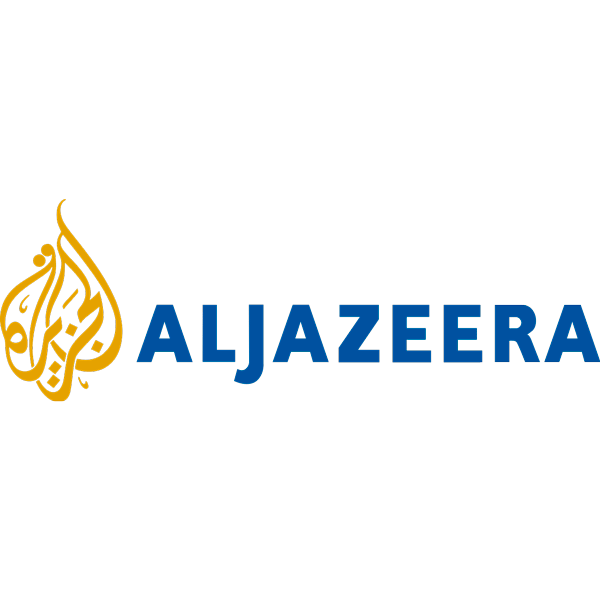 Food Companies Should Obtain Legal Protection to Look Beyond Profit By becoming benefit corporations, they can pursue social responsibility, not just the bottom line

In a marketplace full of greenwashing, I often scoff at the various certification programs that allow for-profit businesses to promote themselves as being sustainable or otherwise socially responsible.

But a closer look at a certification dubbed B Corp suggests real promise. Companies with B Corp certification are for-profit ones that meet certain public benefit standards. The private certification is offered by a nonprofit called B Lab, which uses a point system to assess companies in the areas of governance, workers, community and the environment. Businesses that gain the certification can place the B Corp logo on its marketing materials — like the Fair Trade label for coffee.

These B Corporations (which undergo the aforementioned private certification process) are not to be confused with benefit corporations (a legal status for for-profit companies allowed in certain states). But the rising popularity of B Corporations and the growing number of states — in just a few years, 27 — that have passed laws allowing benefit status, are related.

Forbes.com explained the advantages of the legal designation, saying, “Incorporating as a benefit corporation legally protects an entrepreneur’s social goals by mandating considerations other than just profit.” In other words, including social responsibility in a company’s legal status allows flexibility for companies that care about more than just the bottom line.

The same philosophy — of prioritizing positive social and environmental practices — guides certified B Corporations. And last month they got a big boost with the promise of $4 million in investment money from the venture-capital firm Collaborative Fund and CircleUp, a funding platform for nontech startups. CircleUp previously raised more than $10 million in investment funds for B Corporations, including $2.38 million for Peeled Snacks, an all-organic dried fruit company.

This shift toward social responsibility is especially important for food companies. As I’ve argued for years, even if a food corporation might want to sell healthier foods or stop marketing to children, it can’t because it is bound by the legal requirement of prioritizing shareholders, which means maximizing profit. And profit too often means selling poor-quality foods, paying workers low wages or harming the environment.

Getting Big Food on board

Several food companies have decided to incorporate as legally recognized benefit corporations, including one recently bought out by Big Food. Plum Organics, which makes food products for children, was purchased by Campbell Soup Co. last year, making it the first B Corporation to be a wholly owned subsidiary of a publicly traded company. While Plum Organic has been a certified B Corp since 2008, the company took legal steps to become a benefit corporation in Delaware last year after the state passed legislation recognizing that status.