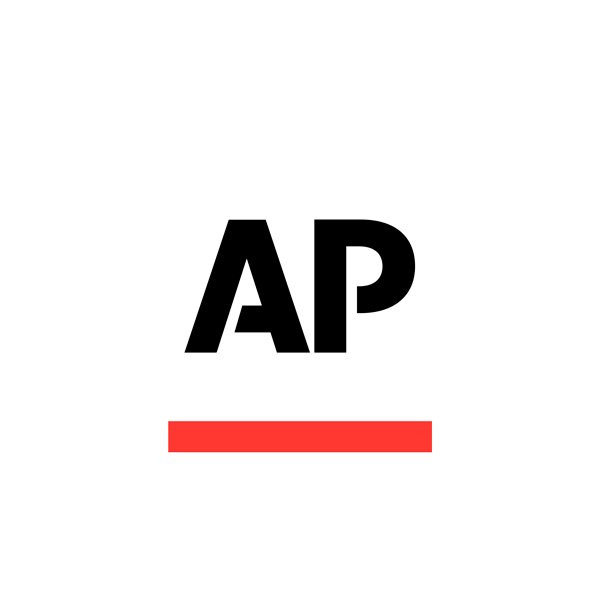 Film on Hunger Comes With Food Donation to US Kids

The backers of a documentary on hunger in the United States are teaming up with an organic food producer and a book publisher to make a food donation to needy children.

Magnolia Pictures and Participant Media are releasing “A Place at the Table” on March 1 in theaters and on iTunes and On Demand.

The companies, along with Plum Organics and the Perseus Books Group, announced Wednesday that a packaged “Super Smoothie” will be donated to an infant or toddler for every ticket sold to the film, every online download of it, or each purchase of a copy of the film’s companion book. The Plum Organics smoothie is made of fruit, vegetables and grains.