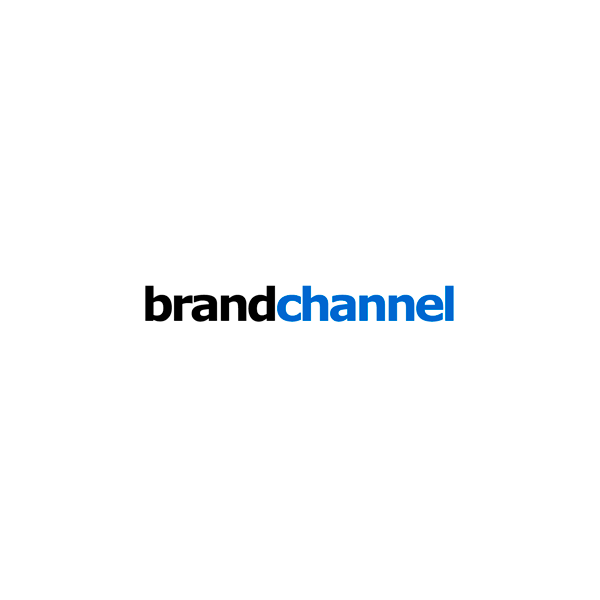 It’s been three years since Campbell Soup acquired Plum Organics, and the arrangement has gone pretty much as Campbell CEO Denise Morrison and Plum CEO Neil Grimmer planned it when they made the deal: Plum would give the larger company an instant presence and credibility in the fast-growing organic baby- and toddler-food markets, which Plum helped create, and the former startup would gain from access to Campbell’s considerable resources in logistics, marketing, retailing and nutritional research.

Plum’s latest move to take advantage of such synergies was to launch infant formula, in March, the first of what the company promised would be several product innovations this year. Plum’s Grow Well Organic Infant Formula uses organic lactose as its only carb rather than the industry standard of adding corn syrup solids.

“It’s one of those areas where we felt there was real opportunity,” Ben Mand, senior vice president of marketing and innovation for Plum, told brandchannel.

Plum also plans to launch a new line of organic cheddar crackers for toddlers this year called Mighty Dinos, and in its development leveraged the expertise of Campbell’s Pepperidge Farm baked-snacks brand, which makes iconic Goldfish crackers. Plum also has been showcasing a new line of Mighty Mealtime toddler meals and is introducing a line of meatballs for children that initially debuted as an exclusive to Target.

brandchannel talked with Mand about the Plum brand, its relationship with Target and the infant-formula gambit.