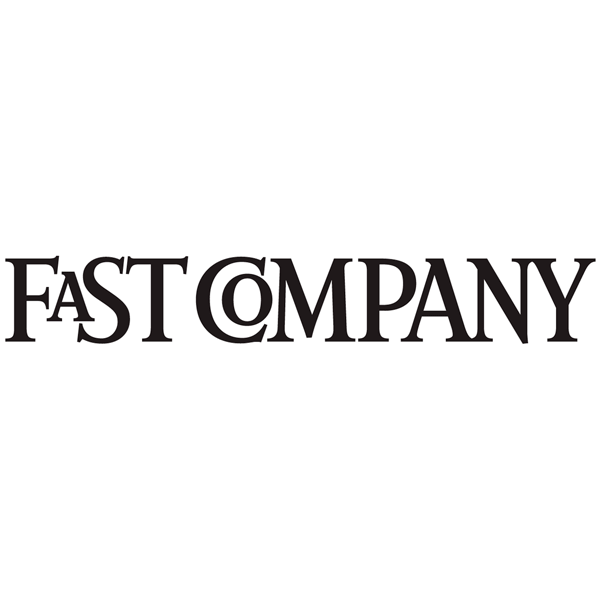 Inside Plum Organics, The First Benefit Corporation Owned By A Public Company The healthy baby food company is bound by its corporate charter to maximize social and environmental responsibility–not just profit. After being bought by Campbell’s, it’s among those paving the way for broader acceptance of the idea.

Benefit corporations, which are becoming legal in a growing number of states, make it possible for companies to consider the impact of their actions on the environment, workers, and the community in addition to their impact on shareholders. They can pursue values-driven missions without worrying about getting sued. Hundreds of private companies throughout the U.S. are benefit corporations, and their ranks are growing quickly.

Plum has been a mission-driven organization since its launch in 2007. Created by a small group of parents that wanted to change the way kids eat, Plum is guided by three core beliefs: healthy food is the future of food (Plum incorporates ingredients like kale, quinoa, and butternut squash into its products), modern parents require modern solutions–in this case, baby food options outside of the two brands that have dominated the industry for decades– and business can be a source for change in the world.