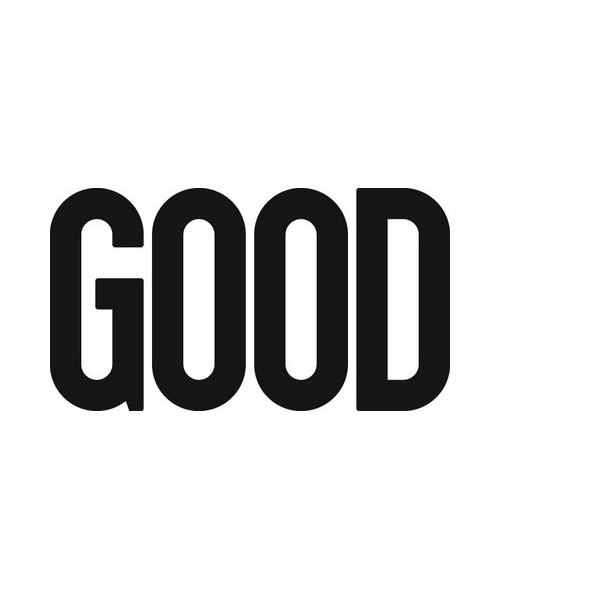 Better Business: This Food Company Designed a Product for Underfed Kids, and Is Giving it Away

Plum Organics was doing good business selling organic food products for children. But the company—a certified B Corporation—became inspired to tackle a bigger problem: the staggering number of kids in the U.S. (one in five) who don’t have enough to eat.

Neil Grimmer, cofounder and CEO of Plum, formerly worked at the innovation and design firm IDEO. Applying the same innovation and methodology, he worked with pediatricians and partner organizations to create a product designed specifically to fulfill the nutritional deficits in young children who regularly have missed meals. At the core of the new product, called the Super Smoothie, are classic superfoods like carrots and spinach.

The idea was inspired by the film A Place at the Table, which raises awareness about hunger in America. Through a new program called The Full Effect, which will officially launch next week, the company has committed to donate at least a half million smoothies to families around the country.

As a B Corp, Plum holds its business to a higher standard of sustainability and community efforts, says Grimmer. He hopes other companies will follow their lead and commit to amplifying solutions to America’s hunger problem, by donating healthier, higher quality food into the system.

Want to get involved? Plum is offering to donate one smoothie to a child in need for the first 100,000 people who buy buy a ticket or download A Place at the Table.