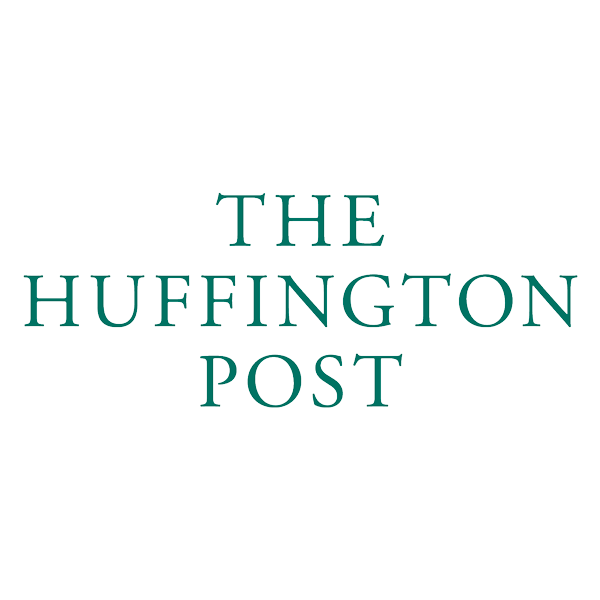 Seven years ago B Lab started certifying companies that maintain superior social and environmental standards as “B Corps.” But with the passage of Benefit Corporation legislation in 19 states, the District of Columbia, and now in the watershed State of Delaware, we’ve truly reached a tipping point in the formalization of the New Economy. An economy that will not only allow us to create profitable business today, but to build a productive society for our children’s tomorrow.

Consumers create markets. Business 101 says the brands that win are the brands that deliver what the consumer wants. Luckily for society, what consumers want more and more is responsible, values-oriented business–the expression “vote with your dollars” is moving from the rally cry of fringe movements toward a household phrase. Consumers are demanding a new type of brand that reflects and embraces who they are and what they find important.

Profitability Because of Purpose, Not Despite It

A skeptic might propose that by formally committing to social and environmental standards, a company might be sacrificing profitability for purpose – in short, that it’s bad for business. I assert that this is a misnomer to be flipped on its head. The success of some of today’s most beloved brands – like fellow B Corps Warby Parker, Etsy, Patagonia, Ben & Jerry’s – has not been despite their social and environmental missions, it’s been because of them.

The criticism also assumes that brands have a choice to disregard social and environmental responsibility – another antiquated perspective the modern company cannot risk falling fool to. Not only do consumers demand better from the brands they support, in the digital and social media driven era, companies don’t have the luxury of assuming that anything less than the highest standards of corporate citizenship are acceptable. In the most pragmatic terms, responsible business is a good business decision.

One of the reasons Plum has become the fastest-growing baby food brand in America is because our core customers share the values we wear on our sleeve. Earlier this spring, Plum Organics was acquired by the Campbell Soup Company. Often when a small, mission-driven business is acquired by a larger company, there is speculation and concern that the values might fade away.