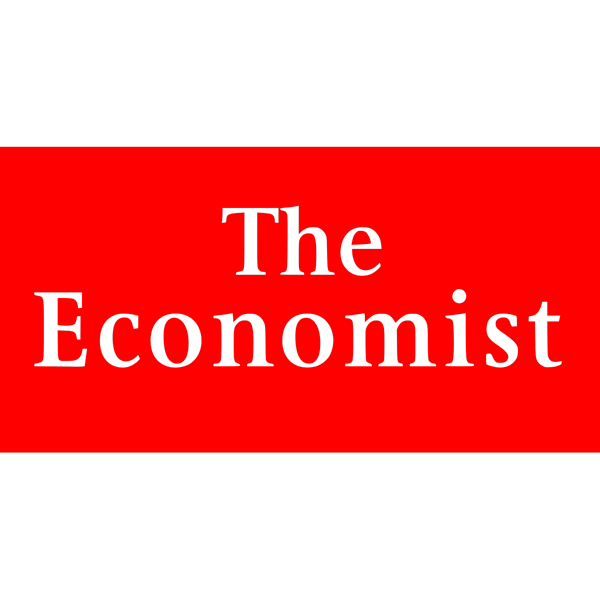 Cultural Revolution The Greek-yogurt phenomenon in America left big food firms feeling sour. They are trying to get better at innovation

FEW business careers have been as spectacular as Hamdi Ulukaya’s. He bought an 85-year-old yogurt factory in upstate New York in 2005 and sold his first pot of Chobani “Greek” yogurt 18 months later. This year he expects to sell more than $1 billion-worth of it. Greek-style yogurt’s share of America’s $6.1 billion market has risen from negligible when Chobani started to nearly half. “No category changed faster,” boasts Mr Ulukaya, the sole owner of the firm that makes Chobani.

His new take on an age-old recipe, which comes with a variety of added fruits, has survived the perils of youth. Now it faces the problems of maturity. Established yogurt-makers, surprised by the Greek phenomenon, have woken up. Danone, the world’s biggest, launched its Oikos brand in 2010. Yoplait, owned by America’s General Mills, made a tragedy of its first Greek venture but has come back with a new concoction. Though still growing fast, Chobani has lost market share. It has begun what Mr Ulukaya terms its second chapter. In July it hired a chief operating officer; it is about to appoint a new advertising agency to promote the brand. Despite these corporate trappings, Chobani hopes to remain disruptive.

Some of the cleverest recent ideas in food have come from upstarts. Plum Organics helped pioneer baby-food pouches with spouts; a fifth of American baby food is now squirted rather than spoon-fed. Keurig, which makes single-serving coffee brewers, outsells all other coffee-makers in North America. Innocent, a British firm, gave smoothies a lift by showing them off in clear bottles. Big packaged-food companies are timid innovators, fiddling with flavour or cautiously extending their existing product lines, says Thilo Wrede of Jefferies, an investment bank. That is costing them customers, some of whom are defecting to fresher foods.