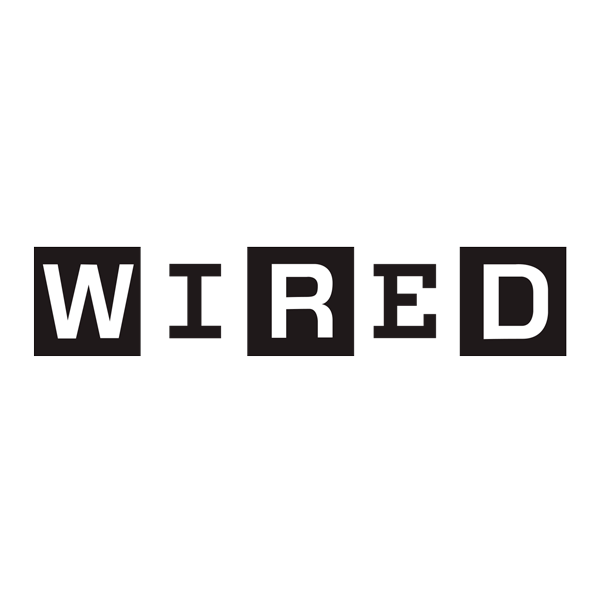 Why Aren’t There More Designer Founders?

We’re supposedly in the midst of a design renaissance, where beyond the cliché Steve Jobs and Apple ecosystem example, we see a design-centric focus in everything from soap (Method) and thermostats (Nest) to email (Mailbox) and even baby food (Plum Organics).

And yet, there’s a dearth of designer founders.

At this point, the technology tools for design — enabled by the web — have evolved to a point where good design is accessible and scalable. Before, even design-centric product companies had to be founded by technical founders because of the narrow expertise required by the tools, not to mention the lack of user experiences and context at the time. But that’s no longer the case, and hasn’t been for a while.

So why then, in this Golden Age of Design, don’t we see more designers transitioning into entrepreneurship?

To be clear, I’m not saying there aren’t a healthy number of designers out there freelancing or starting design agencies; that is certainly entrepreneurial. What I’m talking about here is the type of entrepreneur where the designer is not an agent or service provider, but rather, part of the founding team that leads and drives the vision for the entire company’s spawning of innovative products.It’s difficult to find the exact percentage of entrepreneurs that claim design as a primary skill set. But if I draw on the data of applicants to FounderDating, a network (which I run) of entrepreneurs ready to start their next side projects or companies, there are far fewer designer founders relative to other skill sets. Using this data as a proxy, it’s around 15 percent; after correcting for people who are more design-appreciators than designers, it’s probably closer to 6 percent.It was only when the question of “where do you find more designers that want to be entrepreneurs” came up that I realized the real asymmetry in this market: lots of demand for designer founders, not enough supply of them. (It’s telling when you compare the ratio of engineer founders, which is at 50 percent). That’s a problem when trying to build well-rounded founding teams.The answer to the question of why there aren’t more designer founders partly lies in examining what entrepreneurs are good at.Designers want to design. They are passionate about and “driven by their craft,” as Eric Ryan of Method explains. They obsess over pixels and details. This is how they rise up in the world of design. (I was initially concerned about presenting this hypothesis to designers. But literally every designer I’ve spoken to — and I’ve spoken with many both over the course of my career and in exploring this question recently — agrees. Sometimes it takes a few seconds — a tilt of the head, a pensive pause; but sure enough, along comes a nod.)A single-minded dedication to craft is one reason why so many designers flock to design and advertising agencies: They can stay focused on their craft. And what could be better than doing so while surrounded by a like-minded cohort of other designers?At other companies — especially startups — designers are often the lone designer for years. Sometimes that’s because startups have limited resources and can’t afford more designers; other times it’s because they can outsource or feel that others can pick up slack on the design side of things.Most entrepreneurs, in contrast, are actually not amazing at any one thing. People may see them that way, especially given the media narrative of how we depict entrepreneurs and startups, but founders are typically just “good enough” at a slew of things: fundraising, product, partnerships, etc. Good enough to get things rolling and faking it until they make it — that is, can hire people that are better than them in most areas.

Designers want to design. Most entrepreneurs, in contrast, are actually not amazing at any one thing.

A founder’s job is to lead. Their job is to be ready with a shovel, filling the holes, often doing the work no one else is excited to do. One day you’re working on product and fundraising, the next you’re recruiting and doing the dishes. There is no “typical day.”On the surface, there seems to be an inherent tension between what makes a good entrepreneur and what makes a good designer. For example, an entrepreneur’s job is to figure things out as they go — iterate and problem solve. It’s not just about a craft: It’s about what the market wants. Entrepreneurs walk a delicate balance between the needs of their customers, teams, and investors.But if you think about it, this characteristic is true of designers too. A great designer excels at iterating and problem solving. At walking a delicate balance between the needs of their audiences, colleagues, and funders. Design is not just a service industry, but a cross-functional way of thinking that is invaluable in starting innovative companies. Yves Behar (Jawbone, Ouya, August) told me he thinks designers could be great entrepreneurs because they “are uniquely suited at solving problems on multiple dimensions without losing sight of the big opportunity to wow the customer.”The key trade of both designers and entrepreneurs is therefore problem solving. Both in being obsessed with a problem (note, there’s a difference between being obsessed with a specific problem and entrepreneurship, as Anil Dash pointed out here in WIRED) — and in how to solve it. One obvious example of the latter is IDEO’s popularization of ‘design thinking’ as a repeatable process for such problem solving.

The key trade of both designers and entrepreneurs is problem solving.

It’s not enough to just love to design. It’s about loving theprocess so much that you want to design your company from the ground up. As Gentry Underwood, former IDEO-er and co-founder of Mailbox explained to me, “thinking like a designer means being better suited for the open-ended ambiguous problems that epitomize the startup journey and having the skills needed to iterate towards product-market fit.” You’re excited to apply the design mindset to rethinking organizational structure, go-to-market strategy, and the many other challenges that inevitably get thrown your way — “opening the aperture to what it is they are designing,” is how Neil Grimmer, co-founder/CEO of Plum Organics put it.