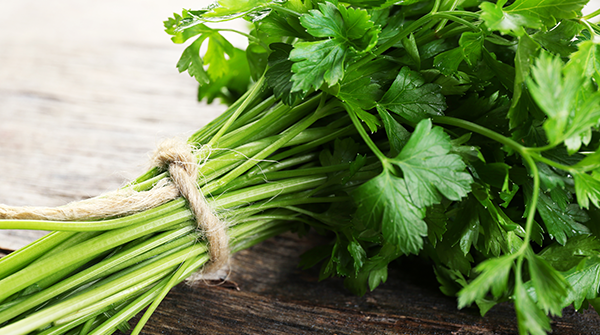 First foods bring to mind purees of iconic staples like apples, pears, and sweet potatoes. Surely most babies will delight in these flavors. But after a while, you may run out of firsts. You might even wonder what’s left to introduce next. Here’s some advice: Don’t forget herbs and spices! Most parents don’t consider them baby fodder, but imagine your own meals without them. Besides, your baby may have already enjoyed flavors from herbs and spices—while you were pregnant and through your breast milk. So don’t stop now, keep on delighting those taste buds!

Remember, part of the goal of introducing solids is to hook baby on flavor in an effort to create an adventurous eater who enjoys a wide variety of nutritious foods. That makes herbs and spices an invaluable tool. An added bonus? Many have been linked to positive health benefits. We’re not going to weigh in on the following herbs and spices’ reputations as medicinal powerhouses; many of these claims to fame are more anecdotal and cultural than rooted in science. That said, there’s something about the tried and true. Plus, if some day research proves it all true, baby will be way ahead of the game. And that’s kind of the point. So add a little bit—tiny bodies don’t need a lot!—when prepping meals for the rest of the family. 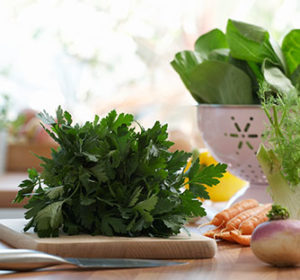 Blend this tasty herb into a puree or offer a parsley-studded whole grain taboule (just don’t forget the splash mat for the mess!). Many cultures rely on parsley as a remedy for all sorts of ailments, which makes it definitely worth introducing to baby and baby food recipes as more than a garnish. 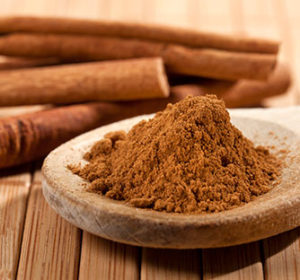 Is there anything cinnamon doesn’t make taste better? Sprinkled on oatmeal, yogurt, or even used to entice reticent toddlers to drink a glass of milk, this spice is tongue tantalizingly delicious! It’s also the subject of many nutritional studies—did you know the oil has antiseptic properties and was traditionally used as a remedy against colds? 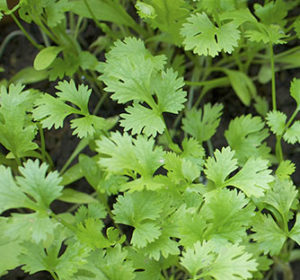 What is it about cilantro? Said to be one of the world’s oldest herbs (it can also be referred to as a spice!), it smells fantastic—clean and green. Its floral, almost citrusy flavor makes anything infused with it disappear quickly. Put it in cooking water as you make grains, or chop it into guacamole or other baby food recipes. 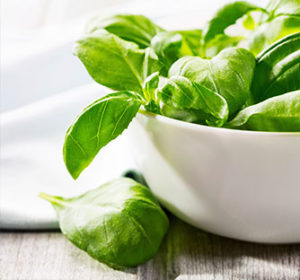 One word: pesto. Smear it on tiny bites of ripe tomato, spread it on little bits of whole grain toast, toss it over pastina. This peppery, beguiling herb comes in many varieties, from Thai lemon basil to purple opal. Offer them all; baby is sure to be a fan. 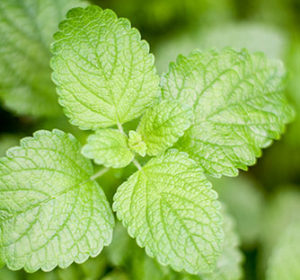 Fresh and fun, float mint in water for a change of pace, put it in smoothies, or use it to add a bit of spring to just about any vegetable. As for its benefits, surely you’ve used it before to soothe an upset stomach—did it work? A mommy and toddler peppermint (not-too-hot) tea party might be exactly what the doctor ordered for a mini tummy ache. 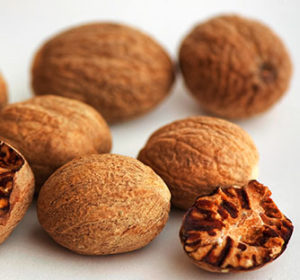 Take it from your grandmother, nutmeg is a sleep aid that also soothes the tummy. (And if you have a kid who doesn’t sleep, you’re probably willing to believe anyone!) Grate a little into anything you're whipping up (soups, sauces, crumbles, sweet or savory grain dishes) for an extra layer of interesting flavor that’s as fragrant as it is yummy. 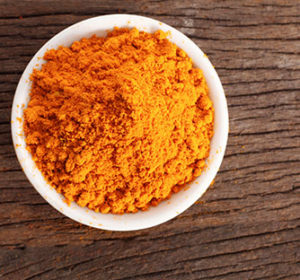 There’s something about kids and colored foods—like moths to a flame. While we aren’t fans of artificial colors, there are some natural ones we love and rely on. Turmeric will turn everything from rice to ricotta a bright yellow. It also has the reputation in many cultures, as well as in the holistic health community, of being a wonder spice. Western doctors are coming around to its various benefits; it’s said to be an anti-inflammatory and has traditionally been used as a natural painkiller. So sprinkle away on different baby food recipes! 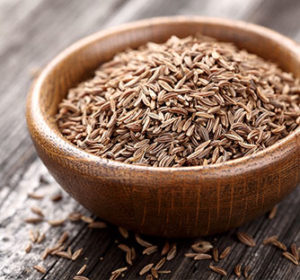 Tickle baby’s palate with this Indian staple. Apparently a glass of buttermilk with a dash of cumin powder is a treat on hot summer days. Try it with your babe if it sounds good, or work the unique flavor into pasta sauces, stewed veggies, and more. Devotees swear it helps with digestion.

The advice provided in this article is for informational purposes only and is not a substitute for medical diagnosis, advice or treatment for specific medical conditions. Always consult a pediatrician to understand the individual needs of your child. 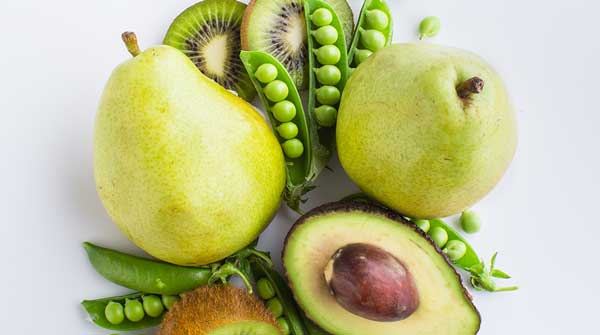 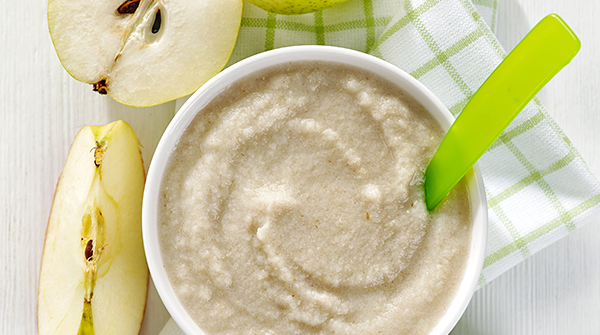 why white out and the role of whole grains 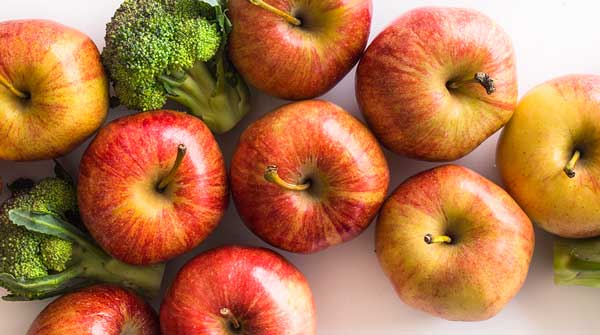